Today I am extremely excited to tell you all that yes, it will! Sid Meier’s Civilization V: Gods & Kings is currently slated for a late Spring 2012 release.

It will come as no surprise to those of you who are familar with expansion packs for previous Civilization games that Gods & Kings will add more techs, units, buildings, Wonders, and playable Civilizations. But what about the big brand new game elements that will change the way you conquer the world? Let me lay it out for you:

A series of screenshots accompany the article: 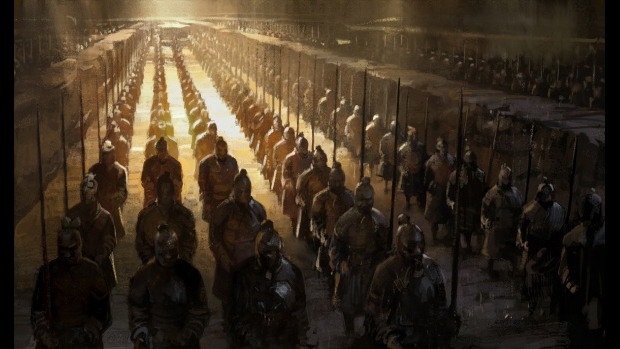 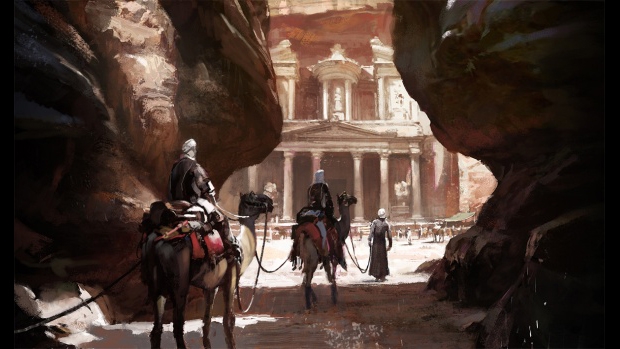 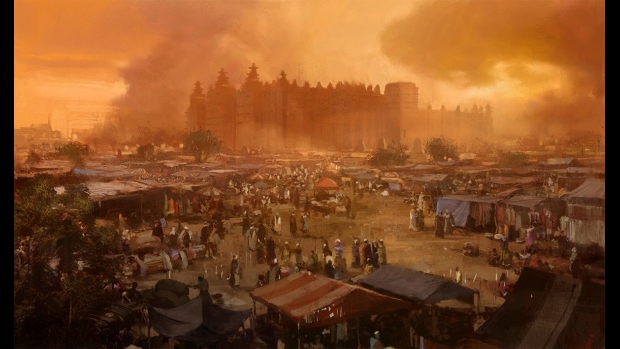 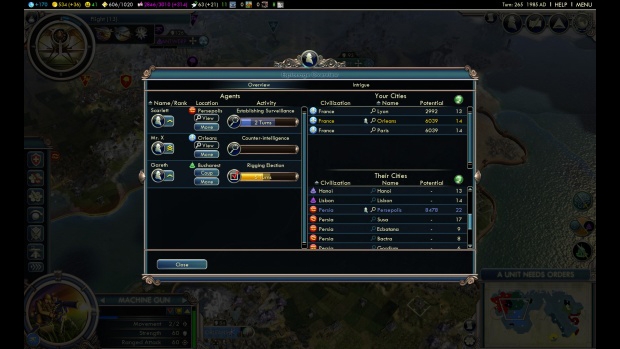 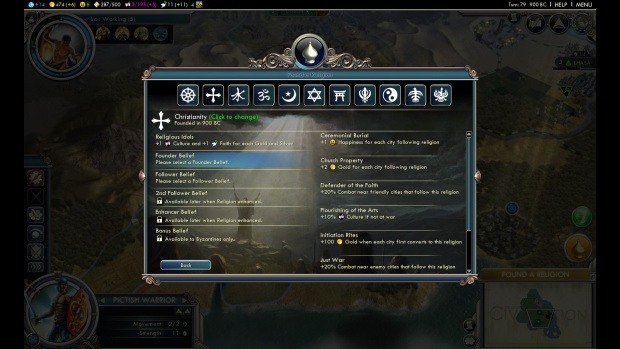 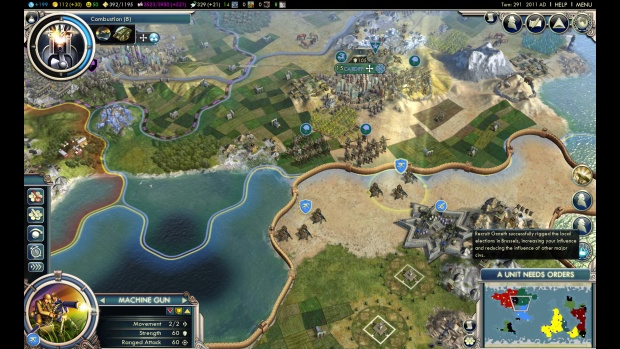 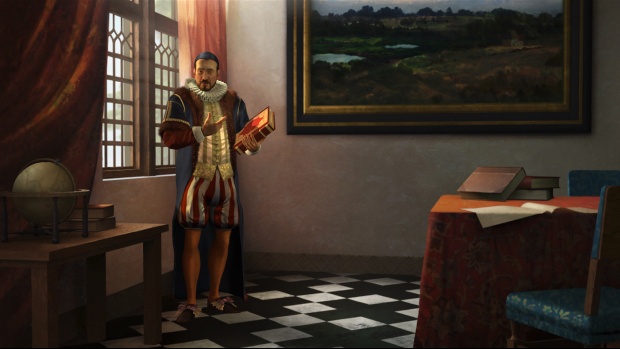 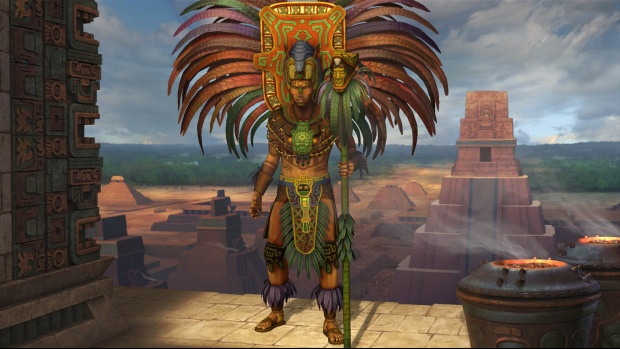 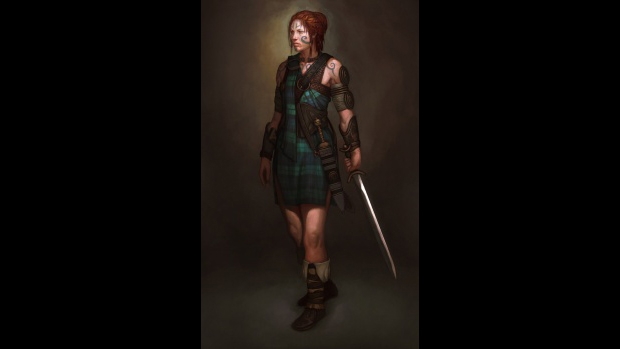 Higher resolution screenshots can be viewed in the following thread.

And 2K Greg has also kindly posted the announcement in our Civ5 General Discussion forum, where you can discuss this upcoming release!